Additionally, paste this code immediately after the opening tag:

Born in the Sacred Valley: The Ceramic Artwork of Pablo Seminario 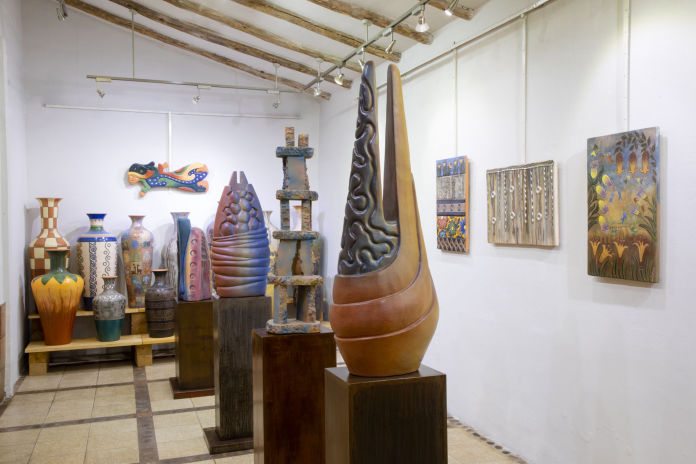 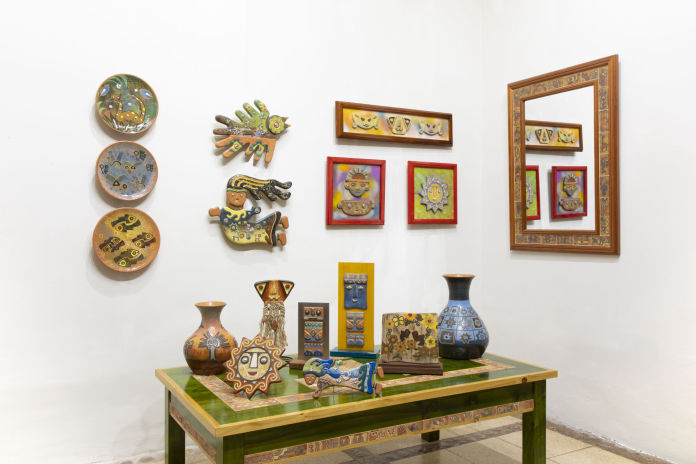 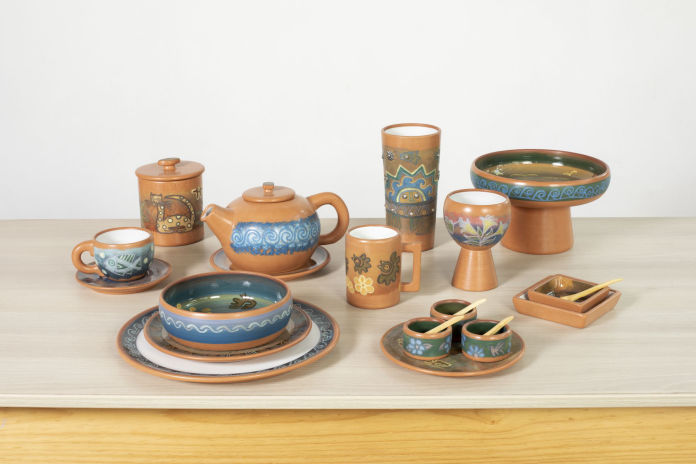 At Ceramicas Seminario we have a permanent exhibition of our artwork and a gallery full of items for sale. You can usually find Pablo Seminario and Marilu Behar in their studio working on new pieces.

Biography of the artists 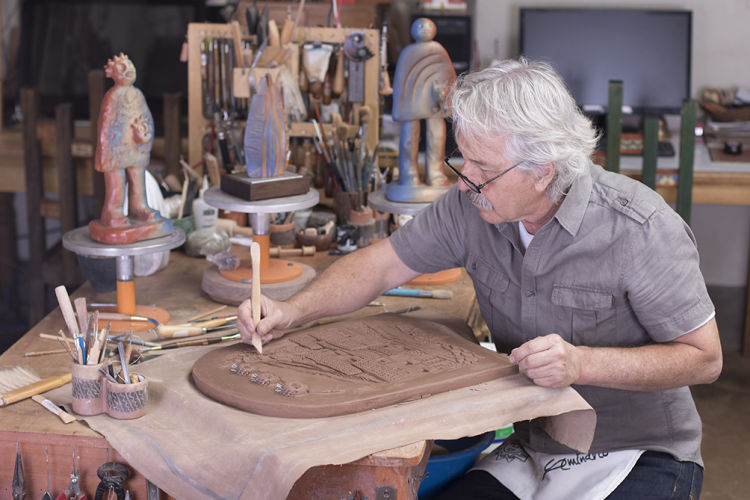 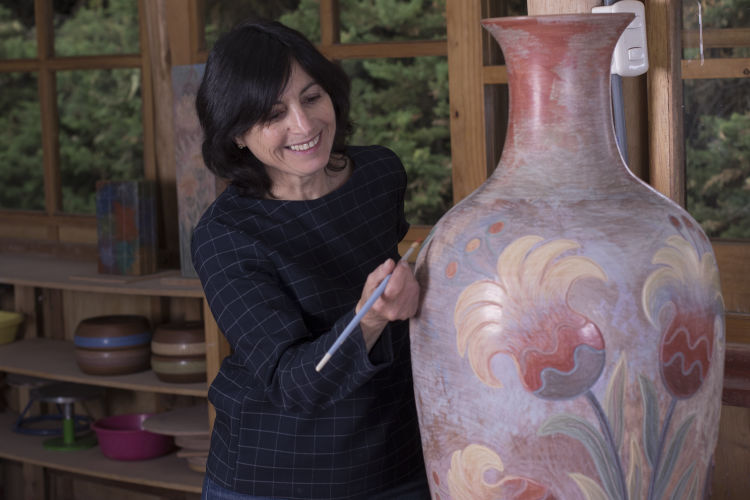 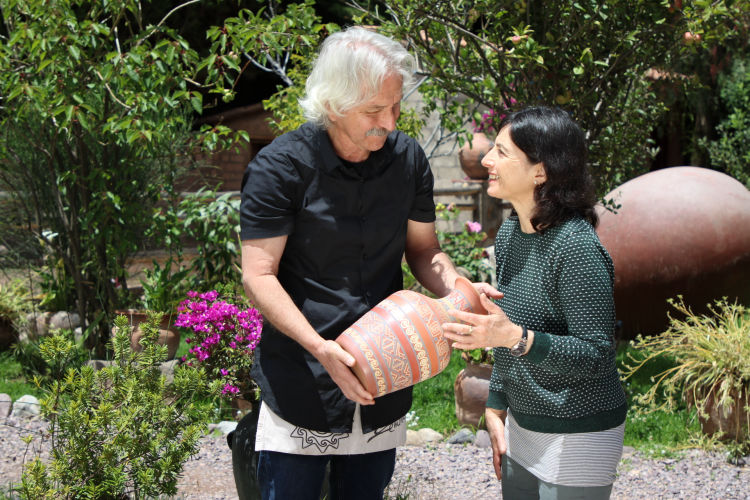 The Sacred Valley of the Incas, the principal path toward the citadel of Machu Picchu, has become the home of Cerámicas Seminario. In the 1980s, the studio began with just Pablo and Marilú. For 12 years, the two of them worked by themselves to prepare their materials, develop their tools, and sell their pieces on the streets and at art fairs in Cusco. They lived an isolated lifestyle because, in those times, the country was in a state of turmoil due to the ongoing terrorism. Toward the end of the 1990s, their work began to be recognized internationally, and their studio grew exponentially. This era generated what is now known as the Seminario style of ceramic art. 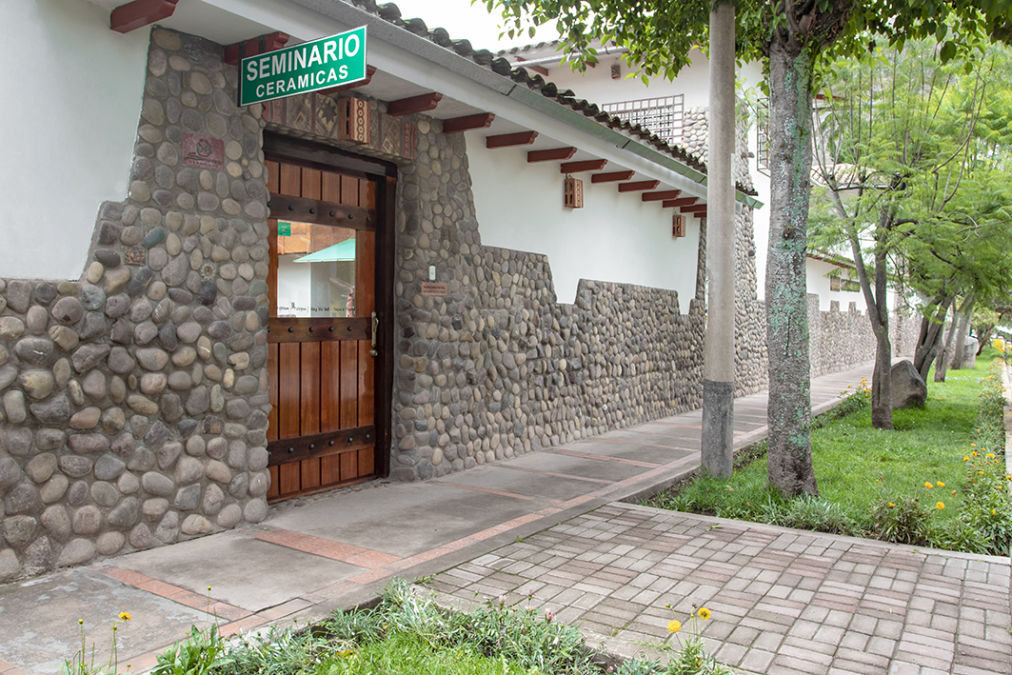 Inside the Cerámicas Seminario studio, you will find showrooms, classrooms, and a large, welcoming green space. All of our decorative and utility products are handmade by local workers who learned the Seminario style from Pablo and Marilú. The founding couple continues to make art pieces for our gallery..

The Seminario style is based on ancient Peruvian cultures, with a contemporary influence and its own creative expression.

Visit us on Berriozabal Avenue in Urubamba. Ring the bell and the doors to the Seminario studio will open before you.

A cozy patio with brilliant flowers welcomes visitors. Enter our gallery where you can watch a video on our history, and then tour the studio with a guide to learn about the different stages of ceramic making. 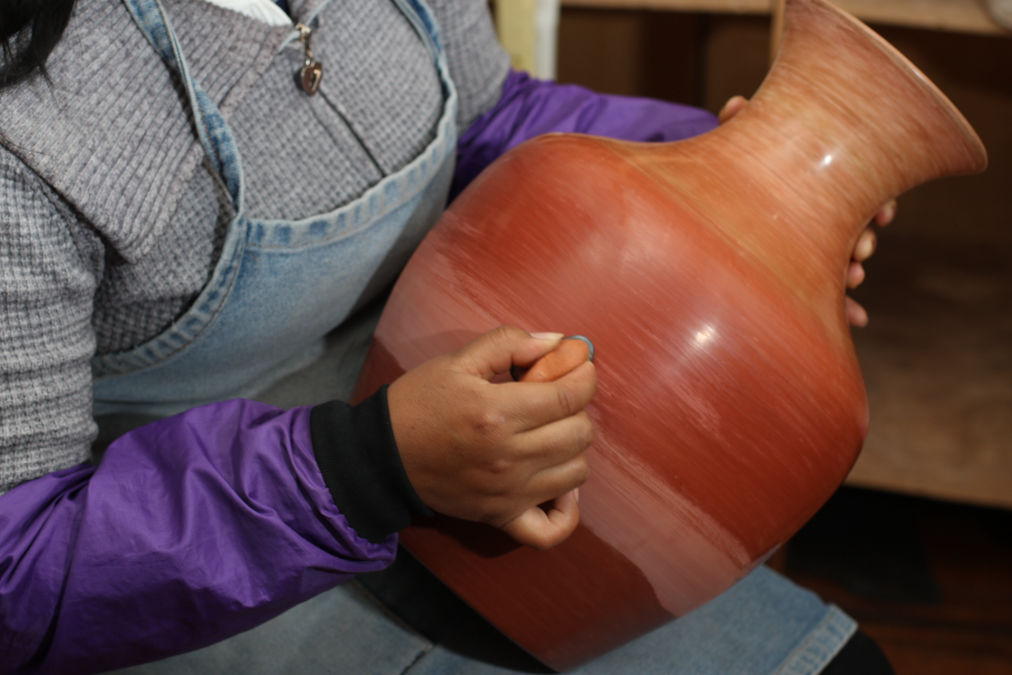 We offer introductory, personalized experiences that give an overview of the techniques used in our studio. We also offer more advanced courses. For more information, please fill out the form.

Go to the form 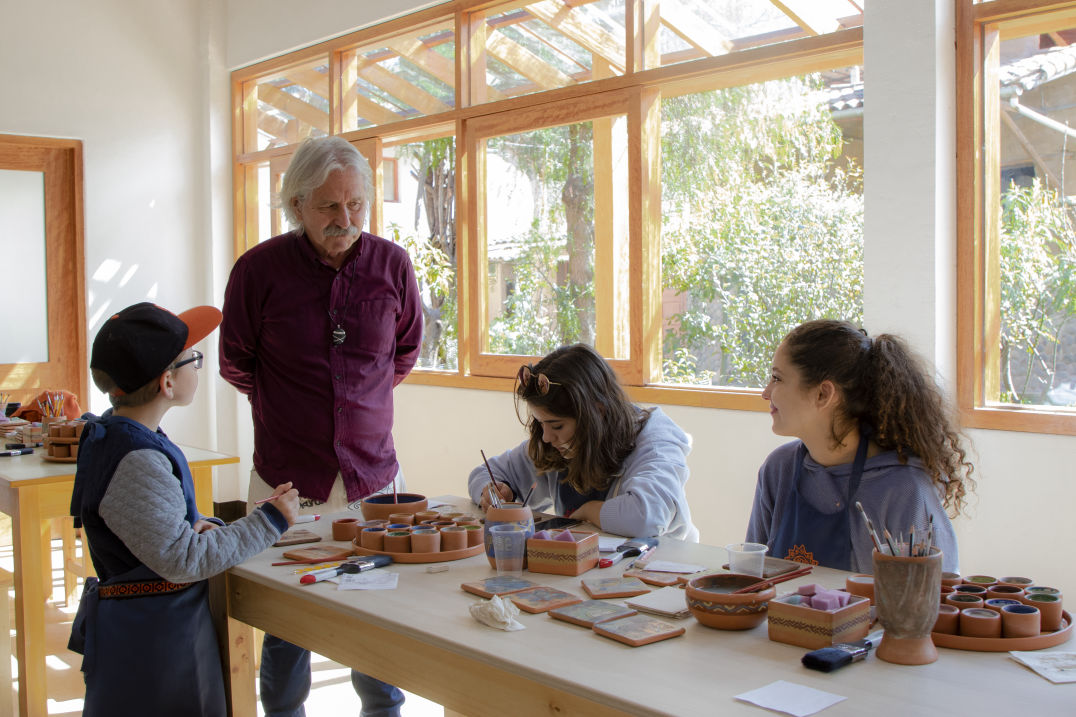 Use our form to